When I was five, my parents split up. They shared custody of me, so I spent the rest of childhood moving back and forth between their homes, in a constant state of coming and going, never feeling completely grounded in either house despite my parents’ best efforts. I was shuttled between houses and later across the country, always feeling out of place among my peers who found me exotic at best, but often difficult to relate to. I decided to move back to California when I turned eighteen. Shortly after I moved back, the house that I grew up in burned down suddenly in a wildfire taking with it all of my material possessions. My bicoastal identity became further complicated when my house burned down.

I unpack these experiences in my installations and photographs. My studio practice explores the emotional resonance of abandoned domestic spaces. In photographs and installations, I lead viewers on a journey through abandoned or distressed homes, creating both the visual and emotional experiences of the places I explore. Each method offers a different angle of inquiry that feeds my pursuit of connection to absent figures. As I was feeling trapped in photography’s limitations of two-dimensional renderings of space and object, installation offers the freedom to give viewers a more precise sense of a recreated place and the things I find there. The work shares environments that might be not easily accessible, both physically and emotionally, to my audience. I photograph and reassemble these distant, disused spaces to give them back importance. My work follows me through the exploration of themes that animate and questions that arise about the abandoned houses of others who were, for whatever reason, made to abandon them. 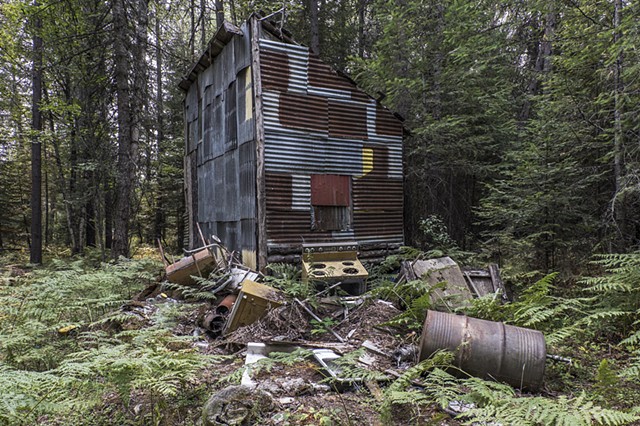 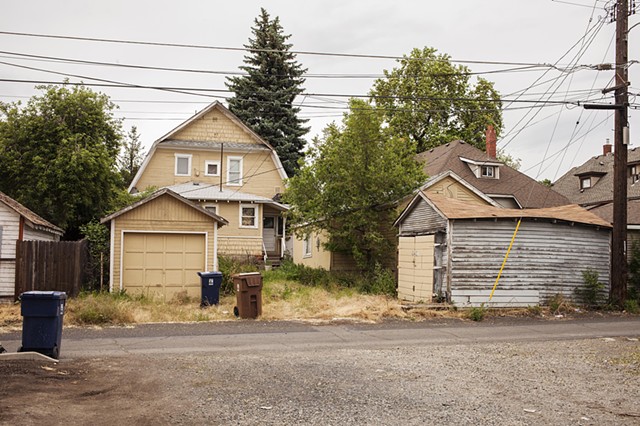 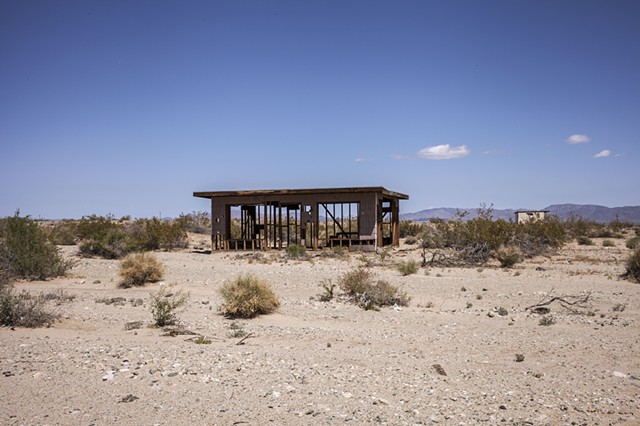 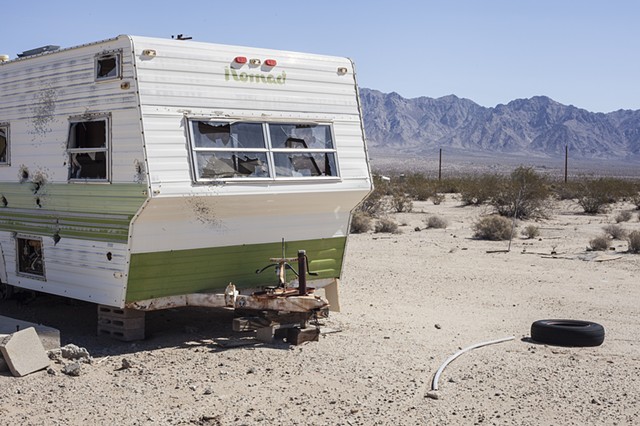 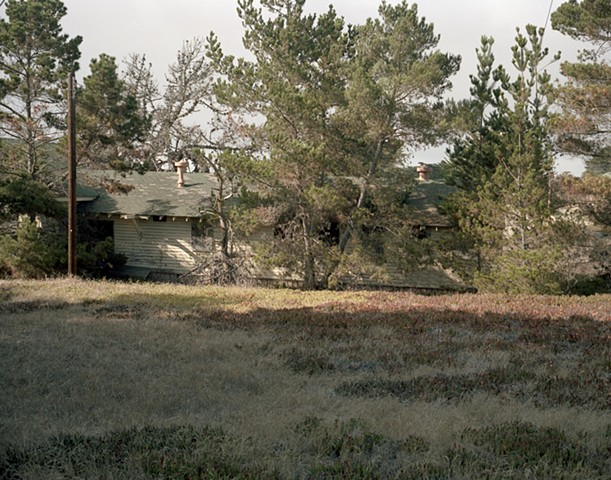 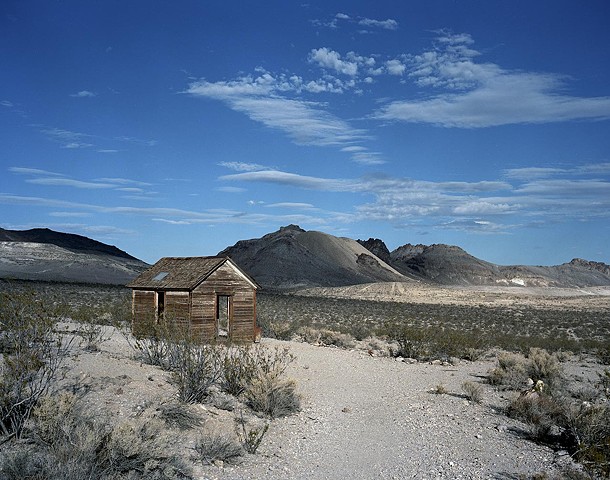 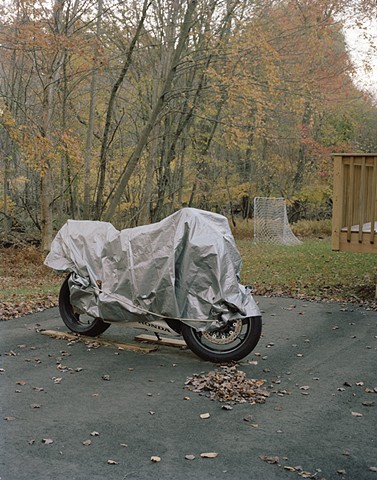 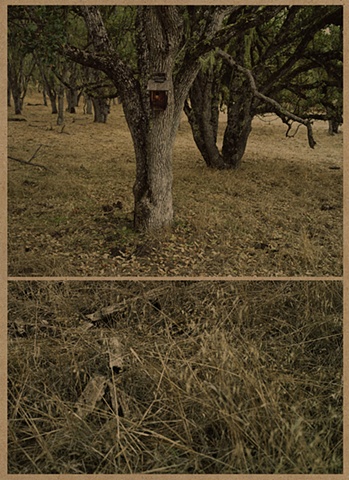