In the exhibition, Hypothesis, I showed Amour Perdu, an installation which questioned expectations of love and the ideal of marriage. The installation featured a space; which was in a state of distress, a physical portrayal of a relationship’s failure and the ending of a certain way of life.

Arrested Innocence deals with another ending, the end of a child’s innocence. Parts 1 and 2 are meant to evoke two carefree children who no longer exist. These installations are meant to show traces of their lives before the dangers, traumas, and realities of the world became known. Each piece serves as a shrine to a naïveté that cannot be brought back. 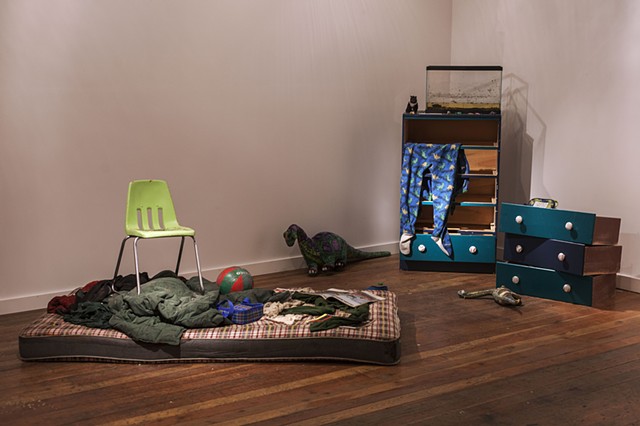 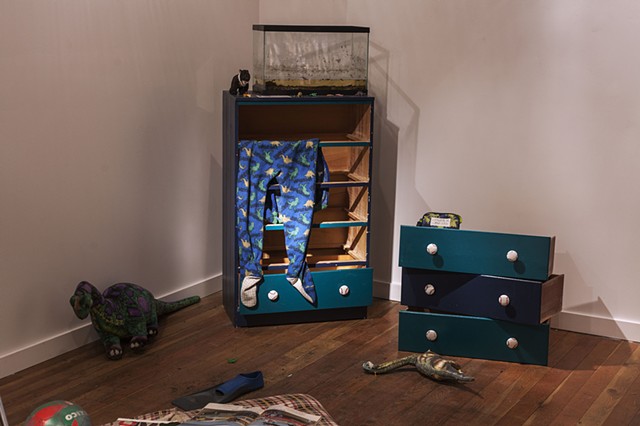 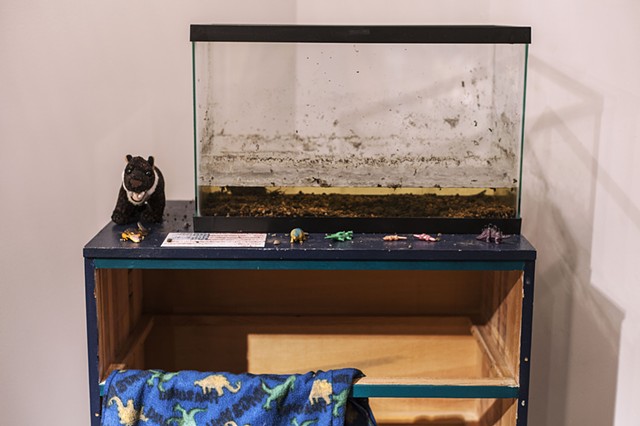 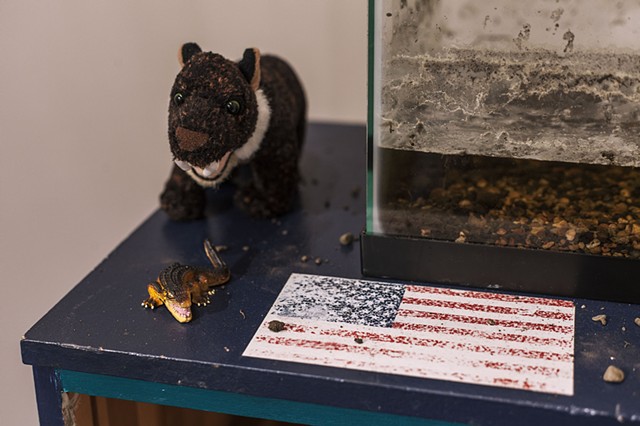 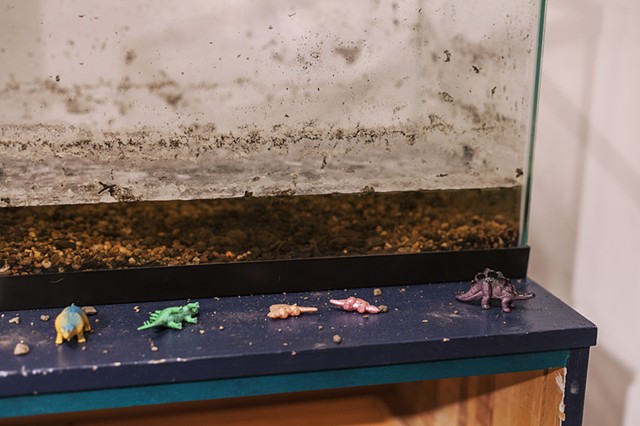 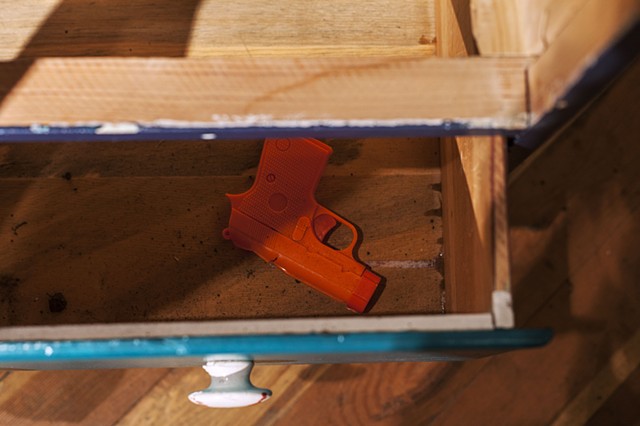 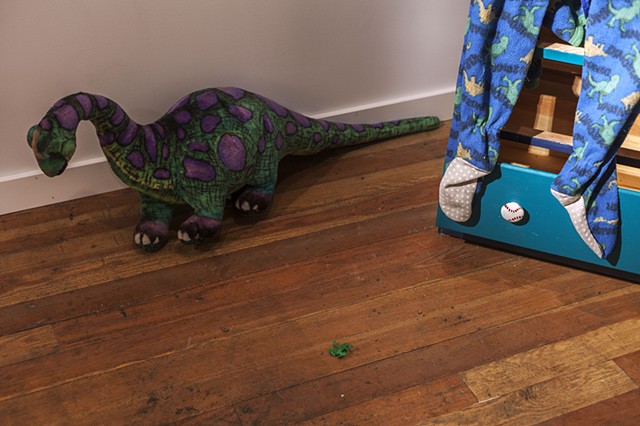 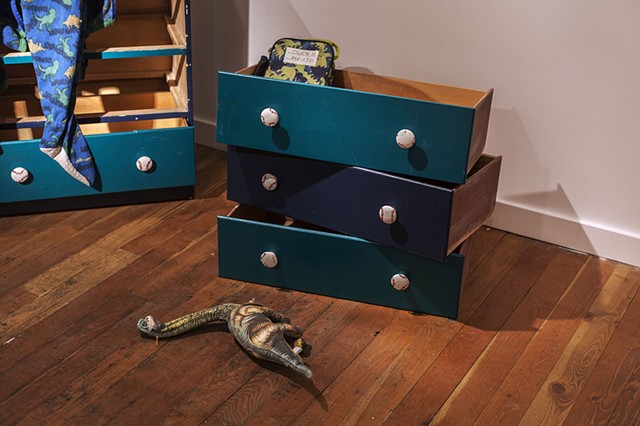 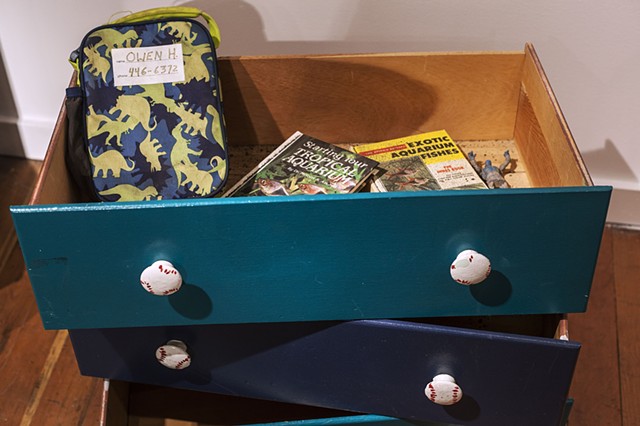 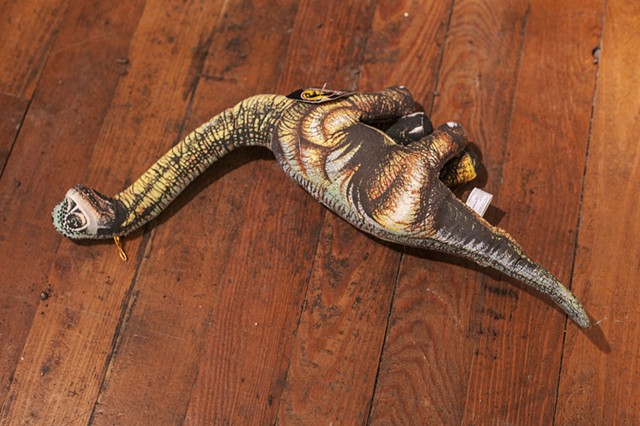 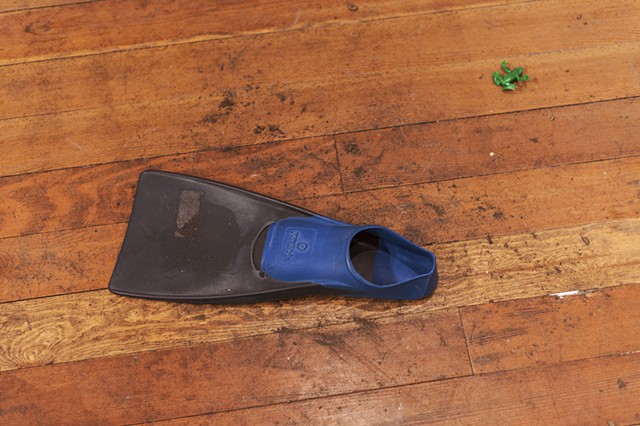 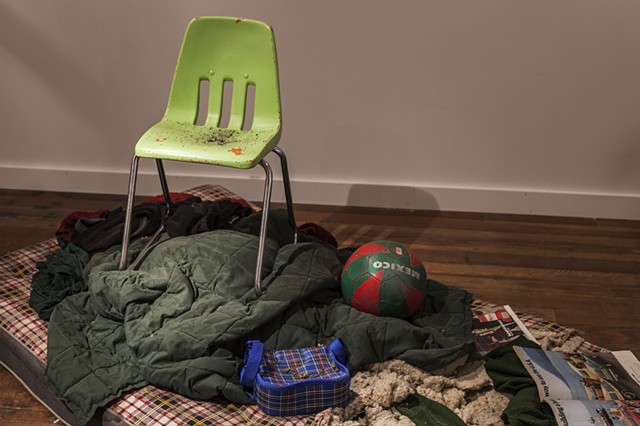 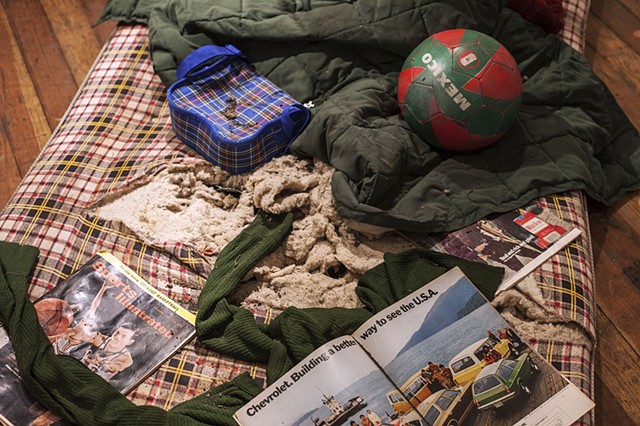 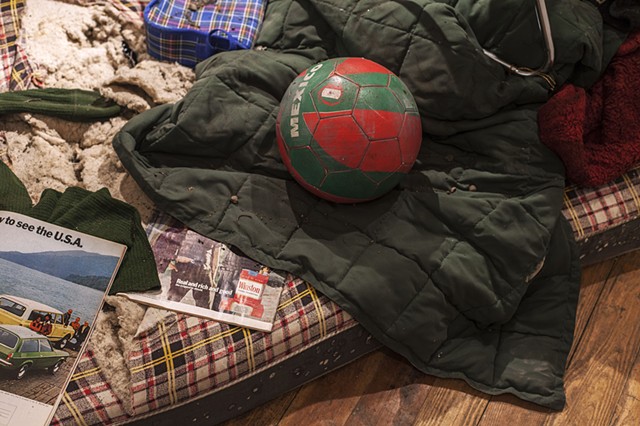 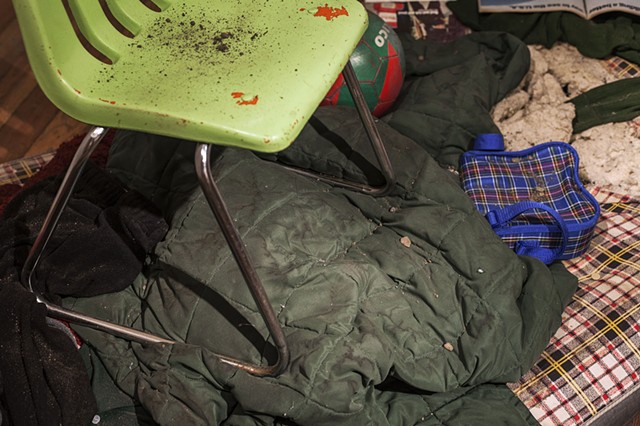 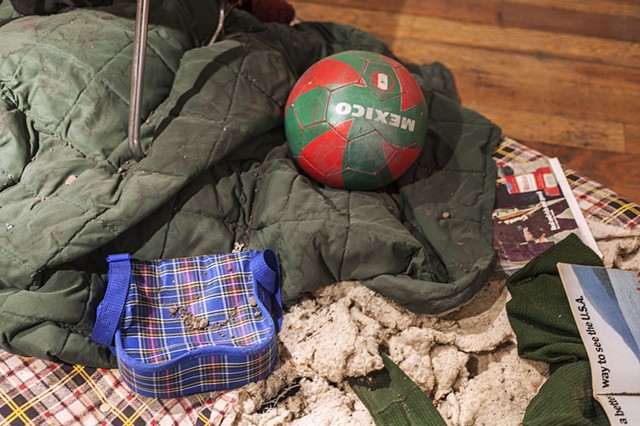 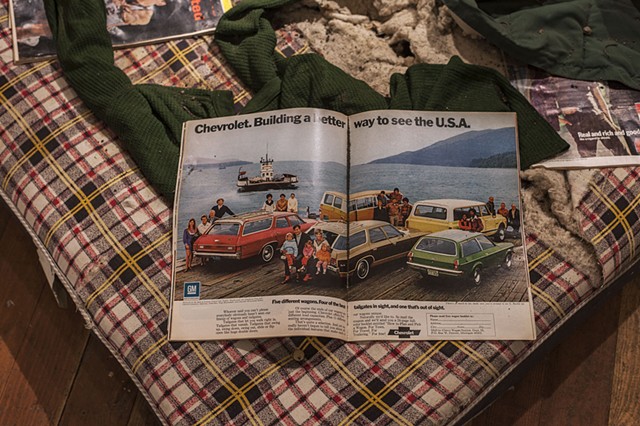 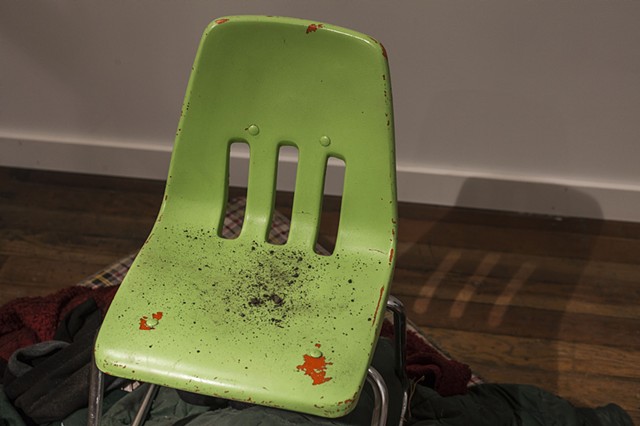